My sister and I were lucky enough to see all the beautiful lights which were set up last week for Lumiere London, one of the country’s biggest light festivals. We managed to see most of the light installations – out of 40 of them we only missed around three or four.

I won’t describe them too much because there were so many, and because the pictures looked amazing – the lights were looked beautiful in the night and there was such a nice atmosphere of tourist and Londoners all out at the same time exploring the different streets with installations. 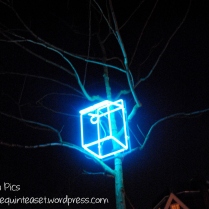 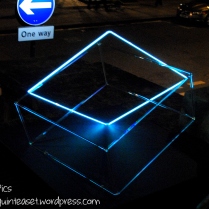 Dissect I and Dissect II by Sarah Blood 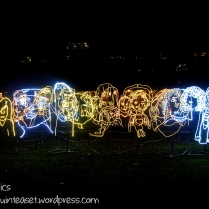 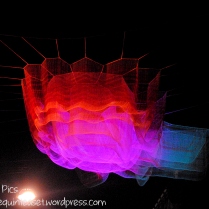 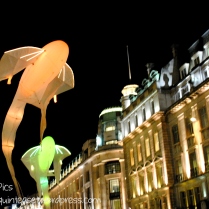 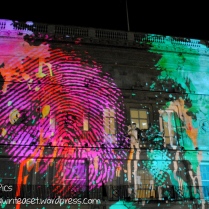 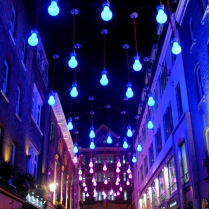 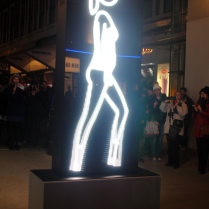 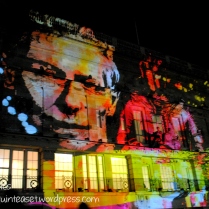 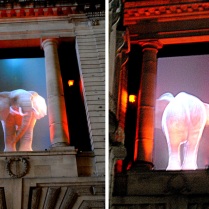 Pall Mall and The Strand 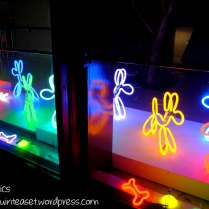 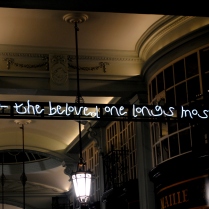 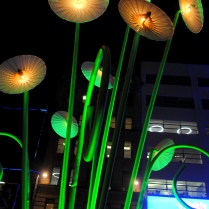 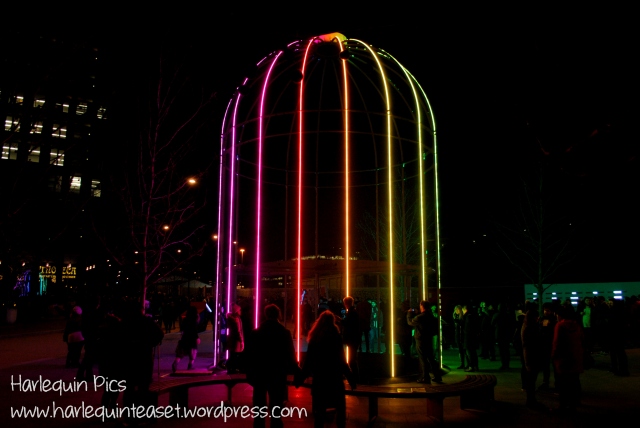 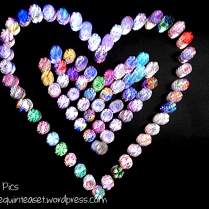 Litre of Light by Mick Stephenson

Joining the Dots by Cleary Connolly

Circus of Light by Ocubo 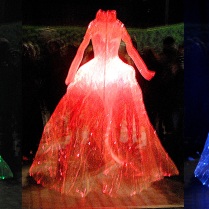 Litre of Light by Mick Stephenson

Circus of Light by Ocubo

We spent about four hours walking around all over London, but it was great fun and we managed to find spots of London we hadn’t been to before!

You can see more pictures on my sister’s blog, and also on my instagram account too. Did you manage to see any of these?