I mentioned before that I visited the MCM London Comic Con, which is a big comic convention that takes place in London twice a year. While it’s not as huge as the San Diego Comic Con, it’s still pretty popular, and draws a huge crowd with interests in drawing, comics, gaming and various films.

We spent the day looking at comics and merchandise for sale, meeting comic book artists and seeing hundreds of fans in costume (known as ‘cosplay’), and generally had an interesting day. I’ve always wanted to go to a Comic Con but have never had the chance, so it was a different experience for me to see various different groups of people get together and have fun.

Here’s a few pictures of the hundreds I took, some of the costumes we saw were just mind-blowing, with some really great detail. I don’t have a single favourite costume because there were far too many, but among my top favourites would be a girl dressed up as Cersei Lannister from the tv series Game of Throne (and looked spot on!), and a girl dressed as Storm from the X-Men, white contacts and all!

For some reason, there were free hugs everywhere 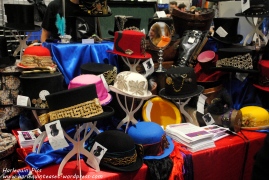 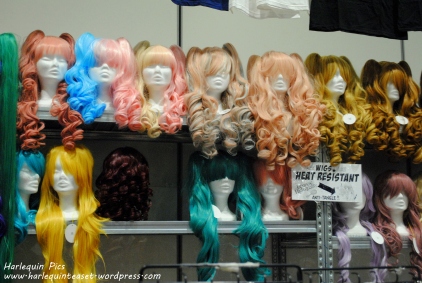 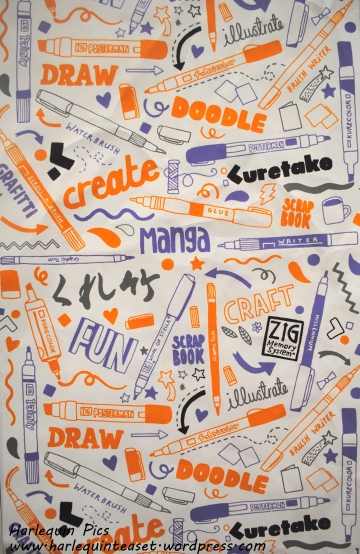 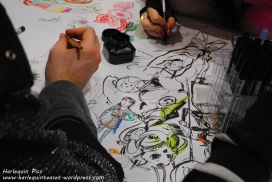