Martin Brown is best well-know for his illustrations

in the Horrible Histories series, which I remember well from those years of reading those wonderfully weird – and of course educational – history books, ranging from the caveman facts to the Egyptians to the Great War. My favourite parts of these books were always the illustrations and comics, usually with some plague-stricken character of some sort with a mournful comment – and it was usually great fun reading it.

And for those of you who remember reading Peter Corey’s Coping With series, Brown was also the illustrator for these books as well. I particularly remember with great fondness characters such as Eldorado Dingbatti, an escaped loonatic who fell in love with sideboards, and other ‘experts’ who enlightened readers with their knowledge on how to cope with pets/girls/boys/middle-age (okay I made that last one up). Martin Brown’s contributions to this were no less wonderful – with perfectly quirky characters and detailed scenes, his illustrations were often the punchline of the page, and usually emphasised the point well. 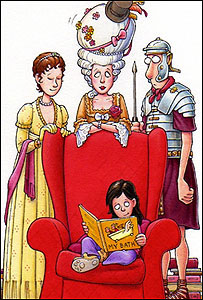 like about these drawings are that they don’t try to patronise young readers but instead point out something different to them, and show them a funnier side to historical events. Even though we all know that animals don’t really talk to each other, the Egyptians probably didn’t talk about Michael Jackson and the Queen doesn’t do silly things about the crown, the jokes of these illustrations don’t overexplain themselves and gives the readers a bit more credit to know what is accurate and what isn’t.

Martin Brown’s drawings always felt like that comic strip in the newspaper you look forward to reading – you know it’s know serious but it still makes your day and makes the book all the more interesting. Brown himself advises that the trick to art is to doodle – after all, who cares if “your horse ends up looking like a pigeon?” And that’s the beauty of these comic-style drawings, they feel like they just jumped out of Brown’s head and clambered onto a page to show quirky thoughts and silly rhymes – and it doesn’t matter if they don’t make sense.

You can vanish into another world in these books, be it the dilemmas of being a teenage girl with zits, or the facts about the Aztecs and their sacrifices (hmm…the similarities of teenaged girls and Aztecs sacrifices, there’s a whole new post there…) Martin Brown’s sums up the scene perfectly in the right tone and the cheeky comments : ) 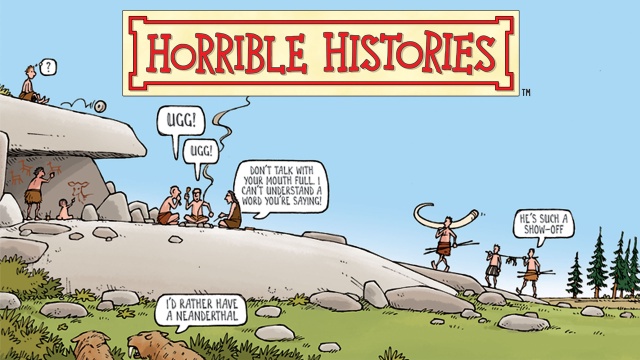 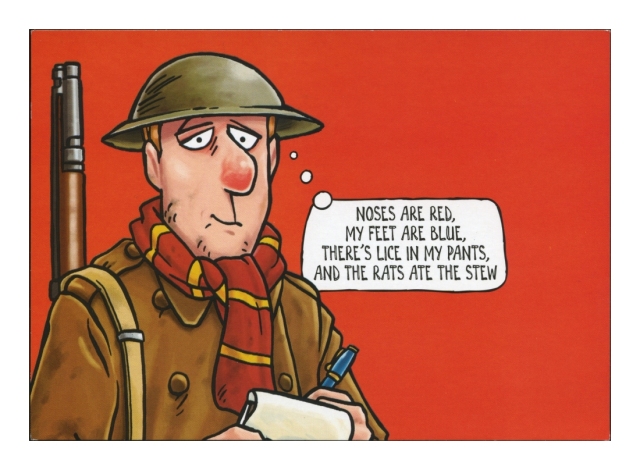 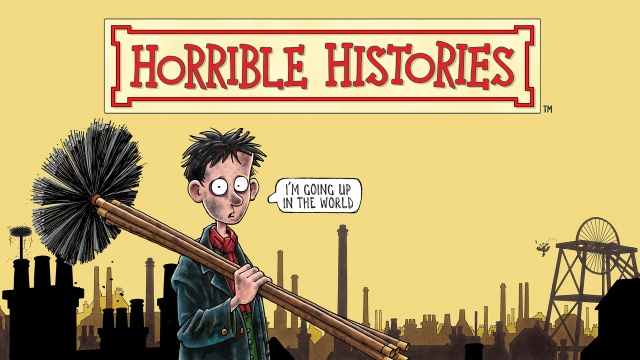 One thought on “My Favourite Illustrators #2: Martin Brown”